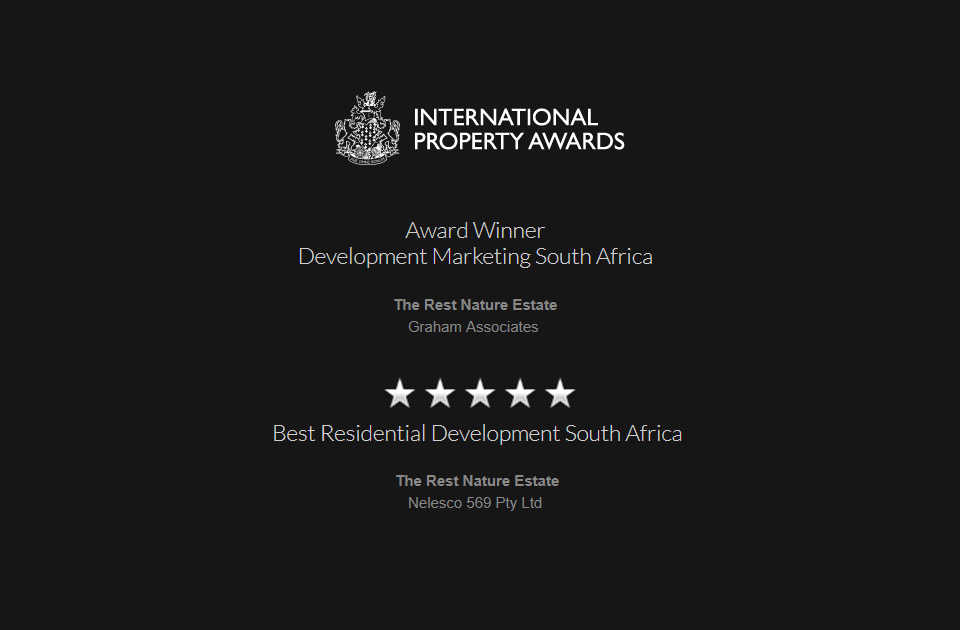 In July 2013, Sanlam Limited acquired 100% of The Rest Eco Nature Estate and appointed Secondlifestyle as its development managers. Sanlam invested heavily in new infrastructure, including security upgrades to boost investor confidence, and restore and rebuild the brand as The Rest Nature Estate. 2014 saw a market turnaround, and coupled with an expanded marketing campaign, the estate has seen continued growth in sales, which has continued in an upward trajectory for the past five years.

After a sustained marketing campaign, new product offerings and extensive infrastructure spend, the estate has seen a 180 degree turnaround in success, and was voted ‘The Best Residential Development in South Africa’ in 2017/2018 at the International Africa & Arabia Property Awards. The award recognizes excellence in the worldwide property industry and is a first for a residential development in Mpumalanga.

The Africa & Arabia Property Awards are judged by an independent panel of 70 international industry experts. Judging focuses on design, quality, service, innovation, originality, and commitment to sustainability. The Africa & Arabia Property Awards are the largest, most prestigious, and widely recognised programme throughout the regions. The official awards website is www.propertyawards.net. 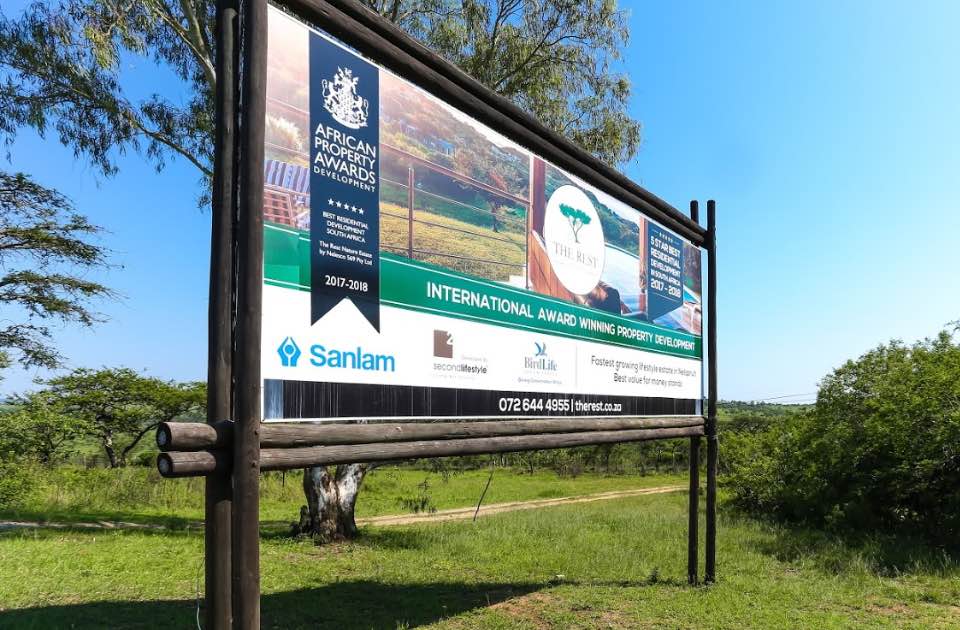 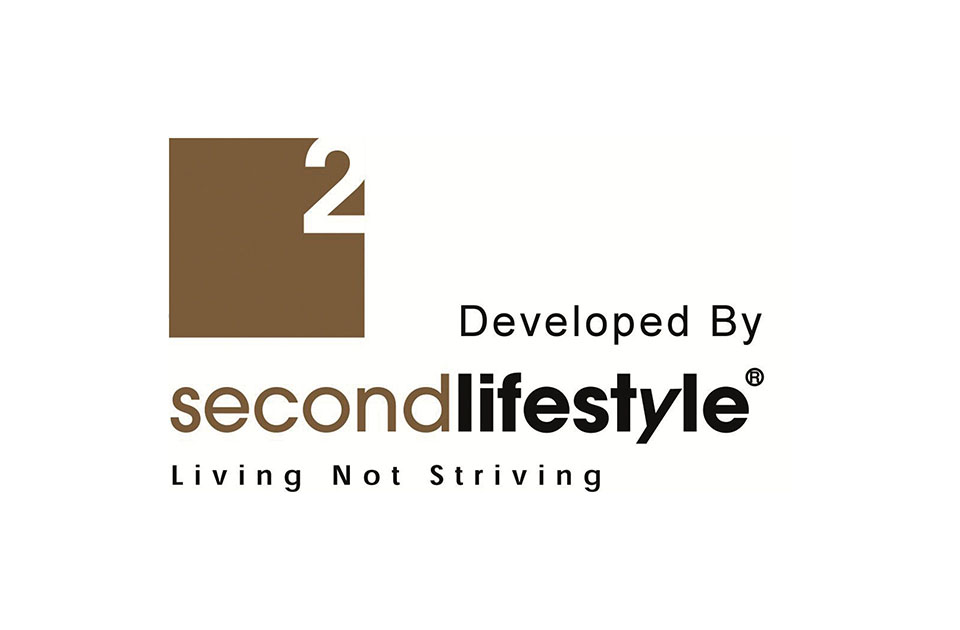 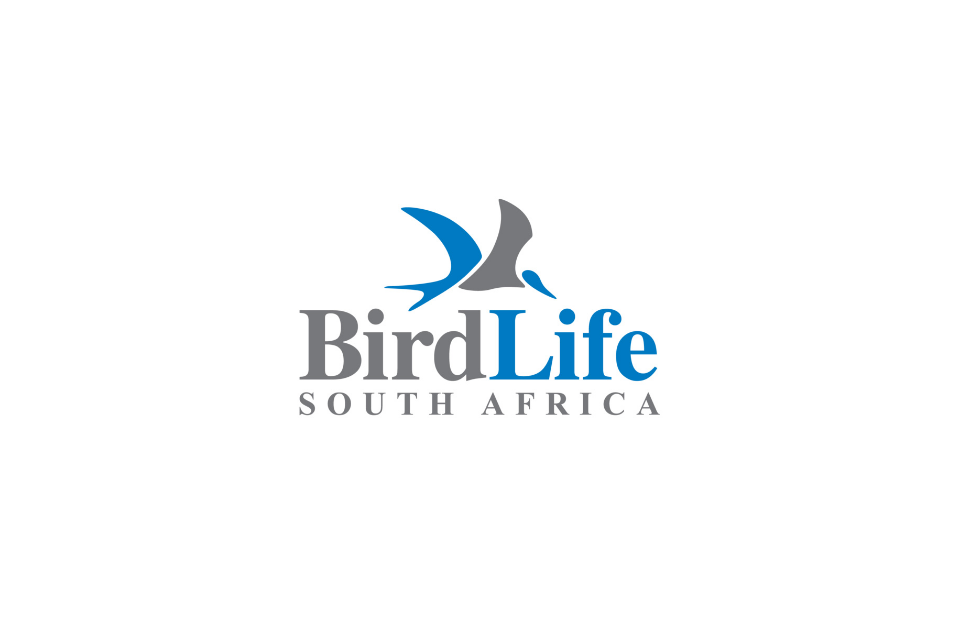 “Our objective is simple. We aim to create the best and safest residential estate in the Nelspruit region.”

We use cookies on our website to give you the most relevant experience by remembering your preferences and repeat visits. By clicking “Accept All”, you consent to the use of ALL the cookies. However, you may visit "Cookie Settings" to provide a controlled consent.
Cookie SettingsAccept All
Manage consent

This website uses cookies to improve your experience while you navigate through the website. Out of these, the cookies that are categorized as necessary are stored on your browser as they are essential for the working of basic functionalities of the website. We also use third-party cookies that help us analyze and understand how you use this website. These cookies will be stored in your browser only with your consent. You also have the option to opt-out of these cookies. But opting out of some of these cookies may affect your browsing experience.
Necessary Always Enabled
Necessary cookies are absolutely essential for the website to function properly. These cookies ensure basic functionalities and security features of the website, anonymously.
Functional
Functional cookies help to perform certain functionalities like sharing the content of the website on social media platforms, collect feedbacks, and other third-party features.
Performance
Performance cookies are used to understand and analyze the key performance indexes of the website which helps in delivering a better user experience for the visitors.
Analytics
Analytical cookies are used to understand how visitors interact with the website. These cookies help provide information on metrics the number of visitors, bounce rate, traffic source, etc.
Advertisement
Advertisement cookies are used to provide visitors with relevant ads and marketing campaigns. These cookies track visitors across websites and collect information to provide customized ads.
Others
Other uncategorized cookies are those that are being analyzed and have not been classified into a category as yet.
SAVE & ACCEPT
Open chat